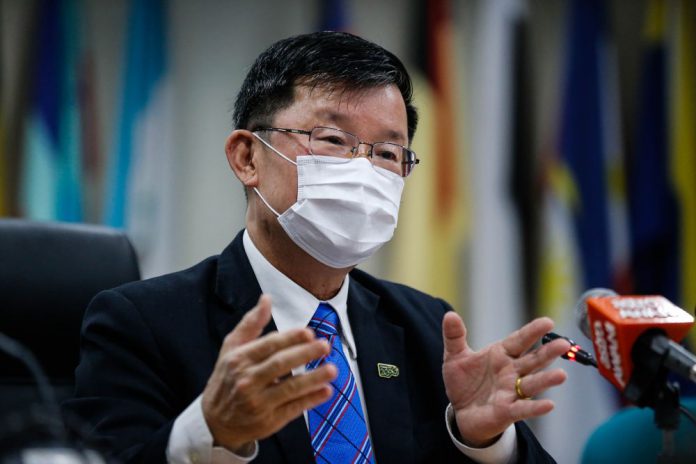 GEORGE TOWN, March 9 — A group who claims to have been cheated in deals to buy Penang state government low-cost houses is seeking the help of Chief Minister Chow Kon Yeow to resolve their problem.

The group of 14 alleged that they were cheated by a former special assistant to Deputy Chief Minister II P. Ramasamy four years ago.

K. Elemperu Valuthi, 64, speaking on behalf of the group, said they had paid the former special assistant some money after he promised to help them get low-cost houses priced at RM42,000.

“He also asked for commissions of RM3,000 to RM8,000 from prospective buyers, purportedly to help them get low-cost houses but until now none of us have been offered any house,” he told reporters after submitting a memorandum to representatives of Chow and Ramasamy at Komtar today.

He claimed that 30 people had fallen prey to the man but 16 of them were refunded their money after the former special assistant got wind of their plan to submit the memorandum today.

Earlier, there were tense moments when three individuals claiming to be Ramasamy’s supporters got into a heated argument with the group. However, quick intervention by police prevented the situation from turning ugly.

Elemperu said they had already reported the case to Ramasamy, police and the Malaysian Anti-Corruption Commission but no action had been taken so far.

“We hope this issue can be resolved quickly as we are from the lower-income group and in urgent need of housing,” he added.

One of the victims, P. Ramyee, 63, said she gave RM3,000 to the former special assistant as he promised to facilitate getting a bank loan for buying a house, which was meant for her 31-year-old son.

“I handed over the money three years ago but have yet to be offered any house,” she said.

Ramasamy, when contacted, said he had no idea of any cheating case involving his former special assistant.