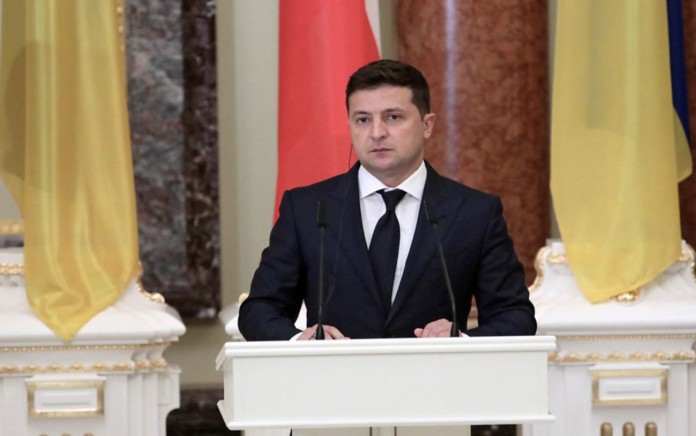 ANKARA, March 10 — Ukraine’s President Volodymyr Zelenskyy announced early Thursday that six humanitarian corridors will be created for the evacuation of civilians amid Russia’s war on the country.

The evacuations will be from the cities of Kyiv, Sumy, Enerhodar, Mariupol, Izyum and Volnovakha, Anadolu Agency reported Zelenskyy said.

At least 474 civilians have been killed and 864 others injured in Ukraine since the beginning of Russia’s war on Feb. 24, according to UN figures.

Over 2.1 million other Ukrainians have fled to neighboring countries, recent data from the UN Refugee Agency showed.

Johor polls: PN to decide on seat allocation in a day...

SOP for Johor polls less strict than in Sarawak and Melaka...