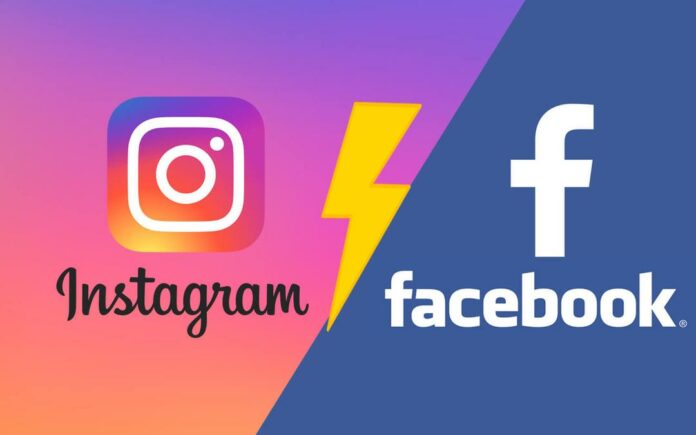 WASHINGTON, March 11 — Meta, parent company of the world’s largest social networks Facebook and Instagram, is planning to allow publication of calls for violence against Russians in light of the latter’s military operation in Ukraine.

“As a result of the Russian invasion of Ukraine we have temporarily made allowances for forms of political expression that would normally violate our rules like violent speech such as ‘death to the Russian invaders’. We still won’t allow credible calls for violence against Russian civilians,” Meta spokesperson Andy Stone said in a statement on Thursday via Twitter, reported Sputnik.

Moreover, the media giant is going to allow posts that call for the death of Russian President Vladimir Putin and Belarusian President Alexander Lukashenko in a number of countries, including Russia, Ukraine and Poland, Reuters said on Thursday in a report, citing internal company emails.

Calls for violence against Russian soldiers will be considered permissible by the company, but not against prisoners of war, the report said. Meta will also allow for praise of the right-wing Azov Battalion group, which is normally prohibited, the report added.

On Feb 24, Russia launched a military operation in Ukraine in response to calls from the breakaway republics of Donetsk and Luhansk for protection against attacks by Ukrainian troops. The Russian Defence Ministry said the special operation was targetting Ukrainian military infrastructure only and the civilian population was not in danger.

In response, Western nations have rolled out a comprehensive sanctions campaign against Russia, prompting many international businesses to leave the Russian market. Over 30 international companies declared a downsizing or suspension of their operations in the country, including major air and auto manufacturers, big tech and energy companies.