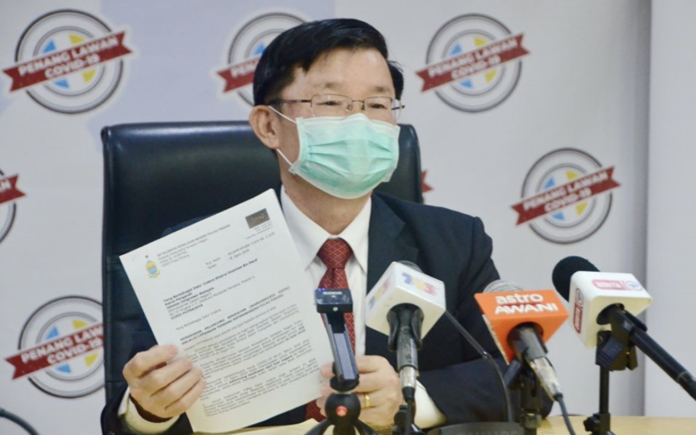 GEORGE TOWN, March 11  — Various sectors in Penang are making thorough preparations to ensure a smooth entry of foreign tourists into the state by the time Malaysia reopens its borders from April 1.

Chief Minister Chow Kon Yeow said the state has three weeks to do the necessary preparations at the land and sea entry points before the international borders reopen fully.

“The state government welcomes the decision to open the country’s border as we need international tourists in Penang to help boost the economy and the State Tourism and Creative Economy Committee had   implemented various initiatives over the past two months to welcome foreign tourists to the state,” he told press conference here today.

He said this was in line with the plan on entering the Transition to Endemic Phase as well as announcements to revive the overall national economy especially the tourism industry which had been hit by the pandemic.