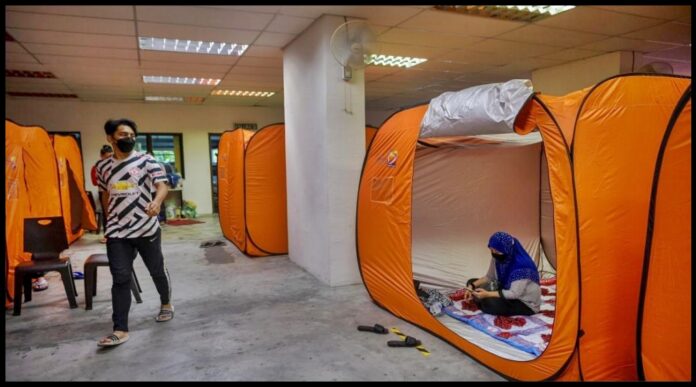 KUALA LUMPUR, March 13 – Twenty-seven flood victims from seven families are still being housed at two temporary relief centres (PPS) in Selangor and Melaka as of this morning.

According to a statement of National Disaster Control Centre (NDCC) of the National Disaster Management Agency (NADMA) issued at 8 am, 13 victims from four families are still at Dewan Orang Ramai Kampung Bukit Changgang PPS in Kuala Langat, Selangor which was opened on March 8.

In Melaka, 14 victims from three families are being sheltered at the Sekolah Kebangsaan (SK) Parit Penghulu PPS in Jasin district which was opened since March 8.

The report also said that the Sekolah RTB Bukit Changgang PPS in Selangor was closed yesterday.