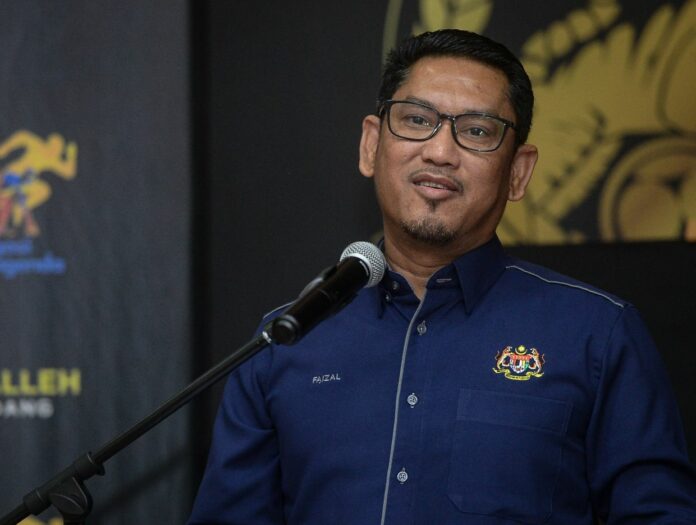 “The struggles of Tan Sri Muhyiddin Yassin as Bersatu president must go on. I and all party members at all levels will firmly support and uphold his leadership,” he said in a statement today.

Earlier, Muhyiddin was reported as saying that he is ready to step down as Perikatan Nasional (PN) chairman if it is desired by the leadership and members following the big defeat of the coalition in the Johor state election yesterday.

According to Ahmad Faizal, a comprehensive study would be carried out to identify the factors which brought about the performance of Bersatu which won only two of 33 seats it contested.

He thanked the coalition’s machinery comprising Bersatu, PAS and Gerakan for campaigning tirelessly in the state election.

“We must continue to pursue the spirit of togetherness to empower our party’s struggle. We submit ourselves to Allah,” he said.

Guidelines For School Management, Operation 4.0 to be announced soon