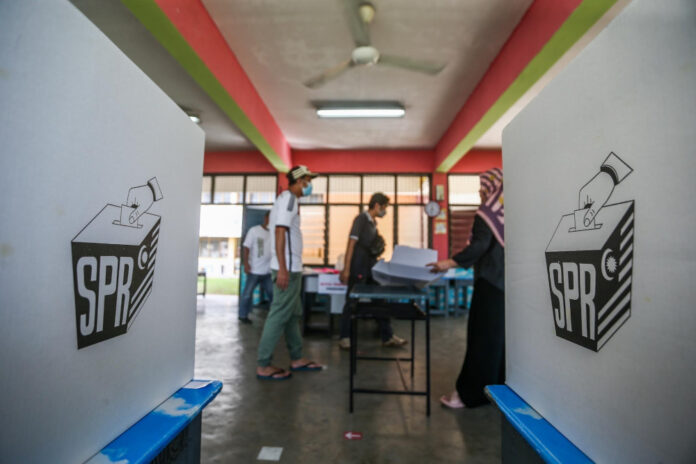 KUALA LUMPUR, March 13 — A total of 85 candidates, including all 16 Independents, who contested in the Johor state election had to return home empty-handed when they lost their deposits.

Sabah-based Parti Warisan, which was making its electoral debut in Peninsular Malaysia by fielding six candidates, and Socialist Party of Malaysia, which contested just one seat, also suffered the same fate.

Meanwhile, four candidates from Perikatan Nasional (PN) who contested in Yong Peng, Layang-Layang, Mengkibol and Paloh as well as four from Pakatan Harapan (PH) who were fielded in Endau, Panti, Sedeli and Penawar also lost their deposits.

As for the 16 Independent candidates who contested in 12 state seats, Zahari Osman, who faced a four-cornered fight in the Penggaram constituency, obtained the highest number of votes – 2,190.