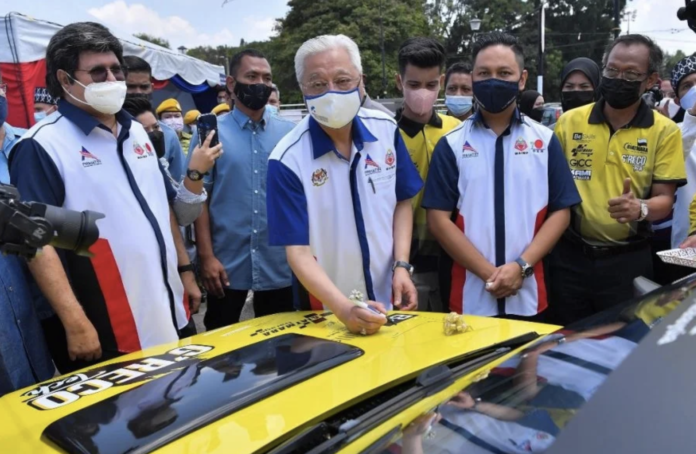 He said road accident was among the main cause of deaths in the country with an average of 4,769 lives lost each year during the period and the high youth figure is a major challenge for enforcers to curb the trend.

“Youths have a bright future and are needed by the nation but they were the most affected group. Driving licence should help us facilitate movement especially to find a living. We hope those who obtained it would be disciplined when riding their motorcycles,” he said.

TO curb the road accident death rate, Ismail Sabri said RTD should have more advocacy and engagement programmes in line with the desire of the government to bring down road accident fatalities by 50 per cent by 2030.

Meanwhile, commenting on BLKM , the Prime Minister said it was especially for those in need such as the B40 group and the Orang Asli community who have difficulties attending classes at driving training institutes to obtain the B2 driving licence.

“The programme is aimed at facilitating them as we know they have to go through some procedures to get the licence. Nonetheless, the programme incorporates the training and course needed for them to become motorcycle riders in compliance with the law,” he said.

Based on the media statement of Deputy Transport Minister, Datuk Henry Sum Agong distributed to the media, the programme criteria included being a Malaysia aged 16 and above who are physically and mentally healthy with no physical disabilities.

Apart from that, the candidate should not be blacklisted by RTD or police as well as not holding any vehicle driving licence.

It is also part of the corporate social responsibility (CSR) since the 90’s via RTD with the People programme before being changed to One RTD, One Community Programme and the Prihatin Driving Licence Aid programme.

VTL by air expanded to serve Penang-Singapore from March 16