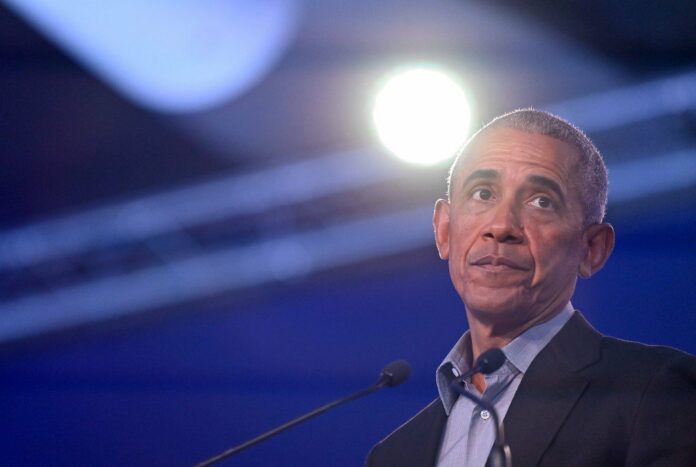 WASHINGTON, March 14 — Former US President Barack Obama said on Sunday that he had tested positive for COVID-19.

“I’ve had a scratchy throat for a couple days, but am feeling fine otherwise,” Obama tweeted, according to Xinhua.

He also wrote that he and his wife, Michelle, “are grateful to be vaccinated and boosted, and she has tested negative”.

“It’s a reminder to get vaccinated if you haven’t already, even as cases go down,” the former US president added.

The United States has reported more than 79 million COVID-19 infections and about 967,000 deaths as of Sunday afternoon, according to Johns Hopkins University data.

Penang State Assembly will not be dissolved until next year