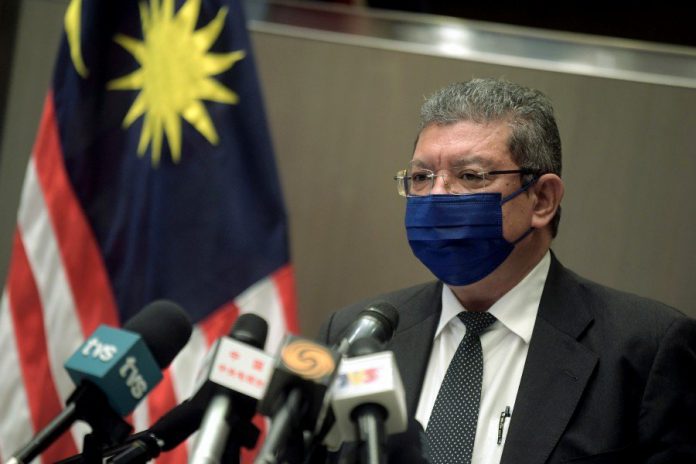 KUALA LUMPUR, March 14 — The final award on the claim of heirs of the Sultan of Sulu issued in an arbitration proceeding in the Paris Arbitration Court in France does not affect the position of Sabah as a state of the Federation of Malaysia, said Foreign Minister Datuk Seri Saifuddin Abdullah.

He said Malaysia has many times stressed that it does not recognise and entertain any claim on Sabah, which had been recognised by the United Nations (UN) and the international community as among those which established the Federation of Malaysia on Sept 16, 1963.

“It must be emphasised that the government of Malaysia is not keeping quiet but has taken several measures to stop the claim proceeding,” he said when winding up the debate on the motion of thanks for the royal address for his ministry at Dewan Rakyat today.

Earlier the Minister in the Prime Minister’s Department (Parliament and Law), Datuk Seri Wan Junaidi Tuanku Jaafar said the government does not recognise the claim and arbitration relating to the payment order of RM62.59 billion (US$14.92 billion) to the heirs of Sulu Sultan.

This is in view of the appointment of the arbitrator, Dr Gonzalo Stampa, has been annulled and is no longer legally valid.

Temporary suspension of umrah travel from Jan 8 over Omicron concerns...