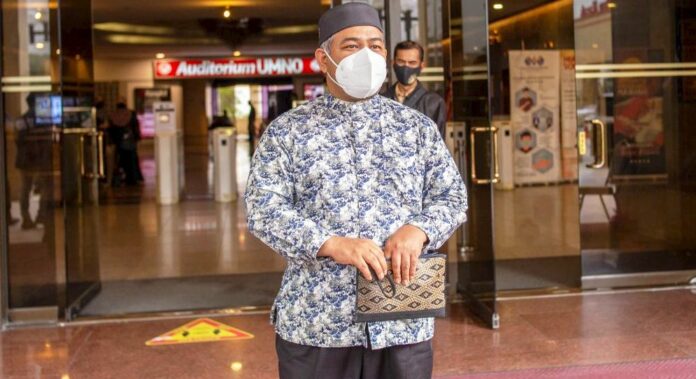 “It’s difficult to answer, I love PAS, I am still with PAS, but not as a member of the organisation. I am leaving with a heavy heart.

“But my resignation is according to the (party) constitution,” he said briefly when asked by the media on the reasons for quitting the party.

Mohd Khairuddin said he will now be an independent MP, adding that all allowances received until the 15th general election as an MP will be handed over to PAS to fulfill his Bai’ah (oath of allegiance) while contesting in the previous election.

He thanked PAS for the opportunity and trust given to contest the Kuala Nerus seat since 2013 and also the chance to gain experience as the Plantation Industries and Commodities Minister from March 2020 to last August.

“I also urge all PAS members to continue to be guided by PAS’ struggles and champion Islam through the PAS platform,” he said.

Mohd Khairuddin has been a PAS member for 33 years since 1989 and has held various leadership positions since 1999, most recently as the PAS Syura Ulama Council secretary.