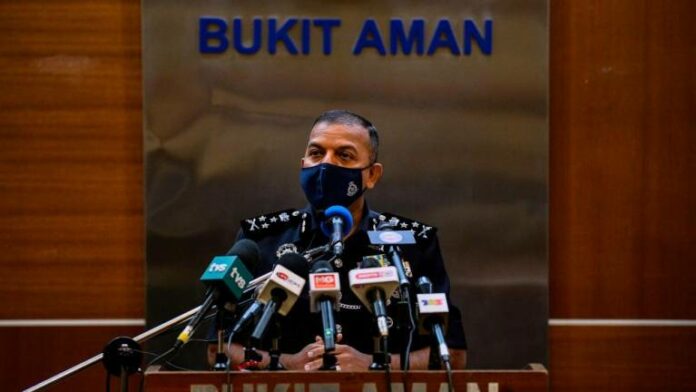 Bukit Aman Narcotic Criminal Investigation director Datuk Ayob Khan Mydin Pitchay said the nine public servants were arrested in Putrajaya, while the other, a fisherman, was arrested in Johor.

They were arrested between last March 6 and 8, he said, adding that the suspects, who are between 33 and 49 years-old, were alleged to have sold 50 kilogrammes of syabu which was seized in an operation in the Straits of Melaka.

“The public servants were believed to have sold the drug to a syndicate in Banting, Selangor, for markets in Dumai, Indonesia,” he told a special media conference at Bukit Aman here.