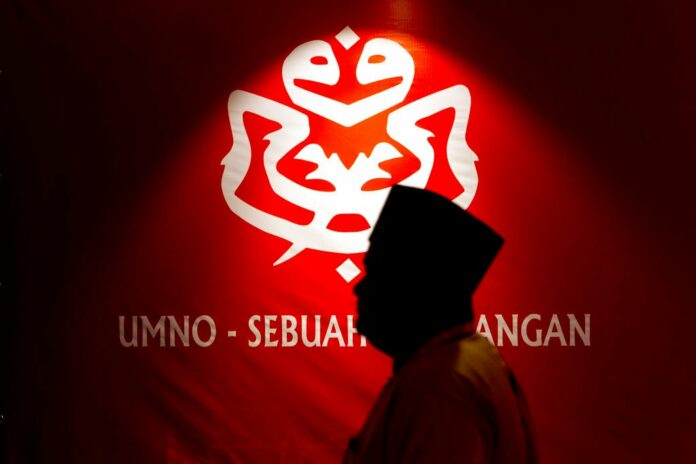 KUALA LUMPUR, March 15 — The performance put up by UMNO and Barisan Nasional (BN) as well as the direction of Muafakat Nasional (MN) pioneered with PAS, are expected to be among the hot topics of delegates at UMNO 2021 General Assembly which starts tomorrow.

Apart from that, the assembly which would be fully conducted face-to-face would be the most important platform of the largest Malay political party to openly deliberate and conceive strategies for the 15th general election (GE15).

The annual gathering at World Trade Centre Kuala Lumpur (WTCKL) which would be attended by 5,571 delegates, is also expected to draw the attention of many quarters including political observers who are waiting for the direction to be charted by UMNO to face its current political challenges to remain relevant.

Based on the excellent performance by UMNO and BN in two state elections, in Melaka and Johor, the issue of dissolving Parliament to pave the way for GE15 to be held apart from the agenda of empowering youth as candidates would be the popular issues of speakers in the debate.

UMNO vice-president, Datuk Seri Ismail Sabri Yaakob who is also the Prime Minister on Sunday (March 13) was reported as saying the assembly would see the future direction of the party as among the major focus to be discussed.

Ismail Sabri said the issue of MN may also be debated. The charter of MN was signed by UMNO and PAS on Sept 14 2019.

The UMNO 2021 General Assembly which would be held over four days would commence with the joint opening of the Wanita, Youth and Puteri wings general assemblies by UMNO deputy president Datuk Seri Mohamad Hasan at Dewan Merdeka tomorrow.

It would be followed by the assembly of the three wings the next day.

The general assembly proper would begin with the policy speech of party president Datuk Seri Dr Ahmad Zahid Hamidi on Friday and continued on Saturday (March 19) before party leaders’ winding up.

On Dec 25, the UMNO 2021 General Assembly which was scheduled to be held on Jan 13 to 15 was postponed to due to floods in several states.

UMNO leaders at both the top and grassroots levels were seen going to the ground to help flood victims.

The assembly is also expected to be attended by 500 media practitioners including 15 international news agencies for coverage.