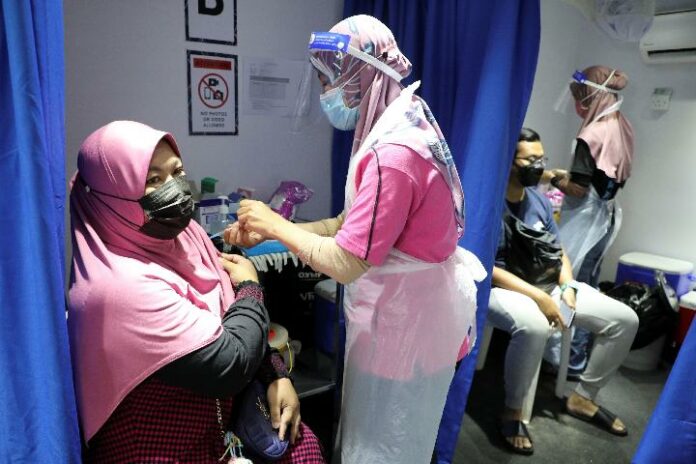 For children aged between five and 11 years, a total of 1,197,667 of them or 33.7 per cent of their population have received the first dose of the vaccine under the National COVID-19  Immunisation Programme for Children (PICKids).

Meanwhile, according to the Health Ministry’s GitHub portal, a total of 95 deaths due to COVID-19 were recorded yesterday, with Selangor the highest, involving 12 deaths, followed by Johor (16), Perak (14), Kedah (10), Penang (eight) and Sabah (five).

Melaka, Pahang and Perlis recorded four deaths each, while Negeri Sembilan and Sarawak with three cases each, followed by twp deaths in Kelantan and one case in Terangganu.

Melaka not stopping excos from helping candidates to campaign