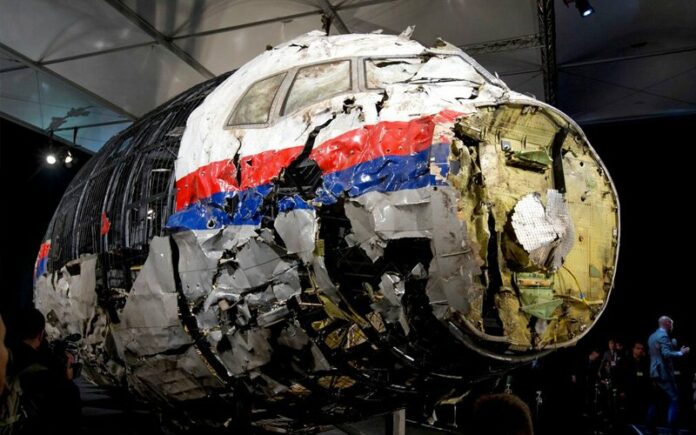 PUTRAJAYA, March 16 — Malaysia will participate in the deliberations by the International Civil Aviation Organisation (ICAO) in accordance with the Chicago Convention following the legal proceedings initiated by Australia and the Netherlands in ICAO over the downing of Malaysia Airlines flight MH17.

Malaysia’s Transport Ministry (MOT) in a statement today said the government of Malaysia reiterated its commitment to a judicial process that is conducted transparently under international laws against the parties responsible for the MH17 tragedy in 2014.

“The government of Malaysia is committed to seeking justice for the families of the victims including 43 Malaysian nationals on board the aircraft,” it said.

The MH17 flight was flying from Amsterdam to Kuala Lumpur on July 17, 2014  when it was shot down in eastern Ukraine, killing all 298 people on board.

It was reported that Australia and the Netherlands had begun joint legal action against Russia at the ICAO over the downing of MH17.

Noting that Australia and the Netherlands had begun the joint legal action under Article 84 of the Convention on International Civil Aviation, more commonly knows as the Chicago Convention, MOT said Malaysia urged all states and parties involved to fully cooperate with the trial in accordance with the United Nations Security Council (UNSC) Resolution 2166 (2014).

“A thorough and exhaustive process of law must be pursued in bringing the perpetrators of this inhumane crime to justice in order to honour the victims and the next-of-kin of MH17,” it said.

MOT said Malaysia is equally committed to ensuring that the process is transparent, credible, and conclusive.

“Malaysia`s approach has always been that conclusions must be based on evidence,” it said.

The Chicago Convention is a landmark agreement reached in 1944 that established the core principles permitting international transport by air, and led to the creation of  the ICAO, the specialised agency which has overseen it ever since.