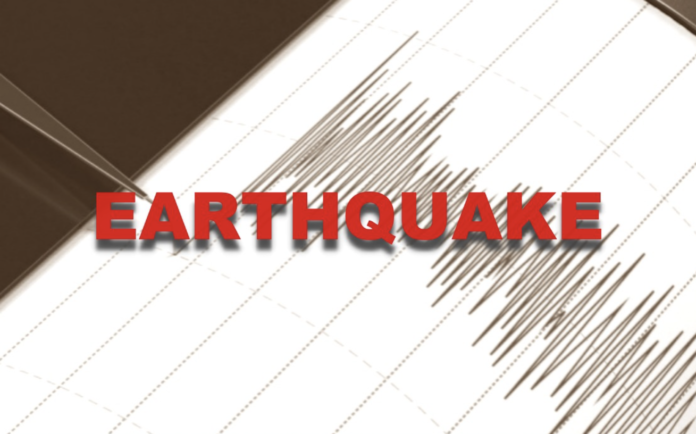 Strong shaking was felt in the country’s northeastern and eastern areas, especially in Miyagi and Fukushima Prefectures where the quake logged six upper on the Japanese seismic intensity scale which peaks at seven, according to Xinhua news agency.

The earliest tsunami wave arrived at Ishinomaki city in eastern Miyagi Prefecture at 11.50pm local time, with a height of one metre, it reported.

Multiple tsunami waves of one-metre height also arrived around 12.20 am Thursday in several cities in Miyagi and Fukushima Prefectures.

The quake caused blackout in Fukushima’s Soma, according to the city office.

Xinhua reported that the capital city of Tokyo also detected strong tremors, and power outage has been reported in parts of Tokyo and nearby areas after the quake.

TEPCO, which is also the operator of the Fukushima Daiichi nuclear plant, said workers were checking whether there were damages in the plant.

Meanwhile, no abnormalities were detected at the Tokai No. 2 nuclear plant, the operator of the plant said.    The Japanese prime minister’s office has set up an emergency centre in response to the powerful quake.

Strengthen opposition instead of alliance with kleptocrats, Anwar told

Annuar to discuss issues on arts industry through Twitter Spaces this...