CGTN correspondent Dmitriy Maslak experienced multiple explosions while reporting around Donetsk on March 15. Russia announced that it signed the Treaty of Friendship that recognizes the “Donetsk People’s Republic” and the “Luhansk People’s Republic” as independent states. Since then, the military situation in Donetsk has radically changed. Now, not only do their soldiers restore captured Ukrainian equipment and use it in combat, but they also receive military assistance from Russia. 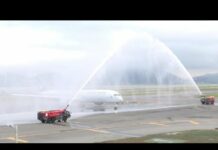 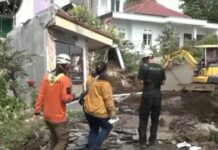 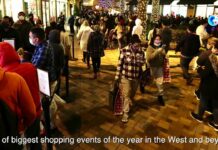 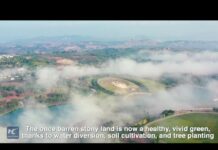 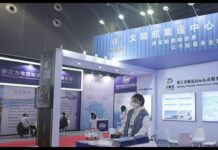 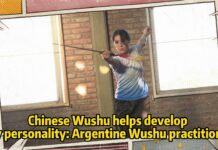 Xi Jinping: We need to unequivocally stand for the just propositions...