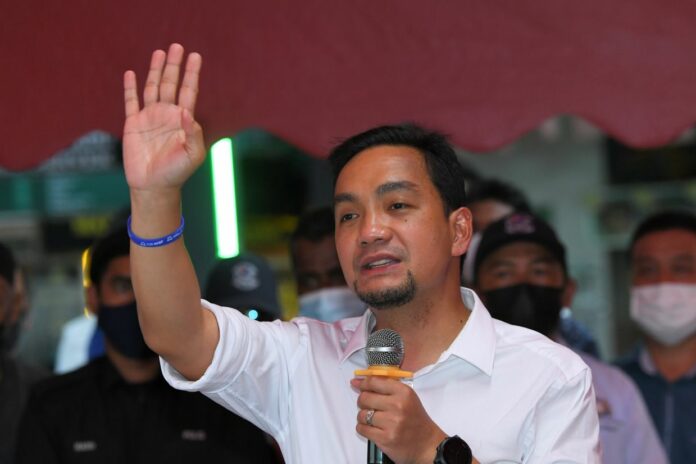 Sharing his conversation with Hasni before the swearing-in ceremony at Istana Bukit Serene yesterday, Onn Hafiz, 43, said Hasni also pledged to assist and support his leadership.

“I have never seen such a big-hearted leader like Datuk Hasni. He (Hasni) told me, Onn, do not worry, lead Johor well, I will assist and support.

“I appreciate that very much. Insya-Allah I will continue to seek his counsel and views so that the experienced can combine with the young,” he said in a mellow tone at the ‘Sembang Santai bersama Menteri Besar’ programme here today.

Over 300 locals were present to welcome Onn Hafiz at the event, in which he delivered his maiden speech as the 19th Menteri Besar of Johor.

Barisan Nasional won the Johor election with more than a two-thirds majority, taking 40 out of the 56 seats contested.

PKSK opens up opportunities for students to gain admission into SBP...