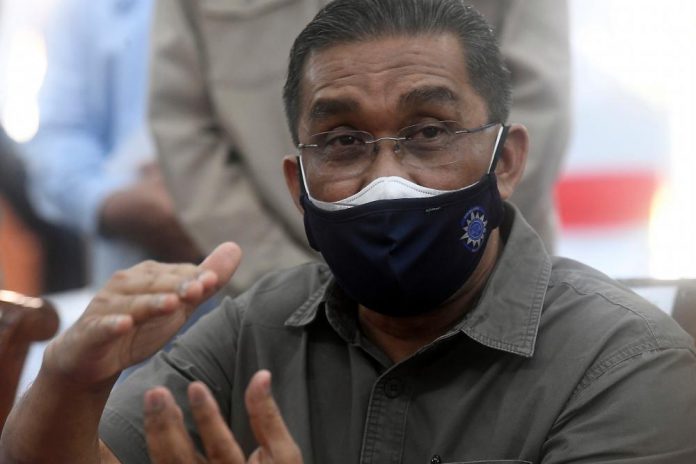 KOTA BHARU, March 17 — PAS has reiterated that there is no need to hold state elections in Kelantan, Terengganu and Kedah soon.

PAS secretary-general, Datuk Seri Takiyuddin Hassan said at central level, the party has also made the decision not to dissolve the state legislative assemblies in the three states even if dissolution occurs at parliamentary level to pave the way for the 15th general election (GE15) in the near future.

“According the Constitution, an assembly has a five-year term starting from the first day meeting of the assembly. If we look at the term from the last general election, it is not even four years.

“In fact, considering the factor that the country is still  battling COVID-19, we feel there is no need for the three states to hold state elections. This was our decision even before the issue of dissolution came up lately,” he told reporters when met at Kota Bharu Parliamentary Constituency Service Centre here today.

Meanwhile, Takiyuddin who is also Energy and Natural Resources Minister rejected the allegation of Kuala Nerus MP Datuk Dr Mohd Khairuddin Aman Razali that he was not given the opportunity to give his views on the party.

He said Article 16 of the party’s constitution states clearly that each member has the right to give his opinions and views on the party including PAS president.

“It is not true that a PAS member, what’s more a member of the top leadership working committee, was not allowed to give his views on the party as it is assured in the constitution.

“The issue is if we did not attend meeting, how are we going to give our views. If we attend meetings but did not speak up, how can we say we were not given the space to talk,” he questioned.

Hamzah tried to have ‘his boy’ head Special Branch to serve...