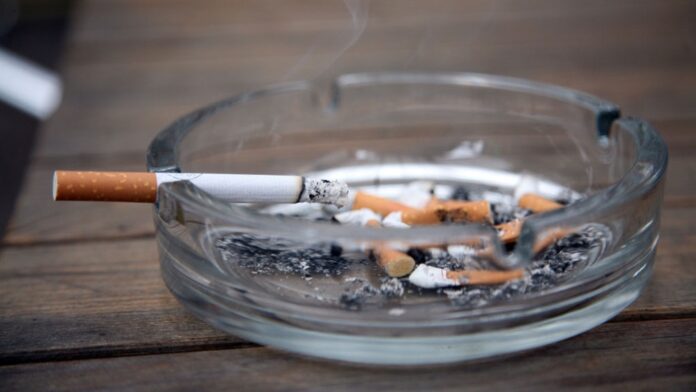 KUALA LUMPUR, March 17 — The Drug Prevention Association of Malaysia (Pemadam), along with several non-governmental organisations (NGOs), today submitted a memorandum supporting the government’s move to introduce a new law to ban smoking for those born after 2005.

On Feb 17, Khairy announced that a new law will be introduced to ban smoking and possession of any smoking products including electronic cigarettes (vaping) for those born after 2005.

Fully vaccinated worshippers must comply with SOPs at mosques, surau –...