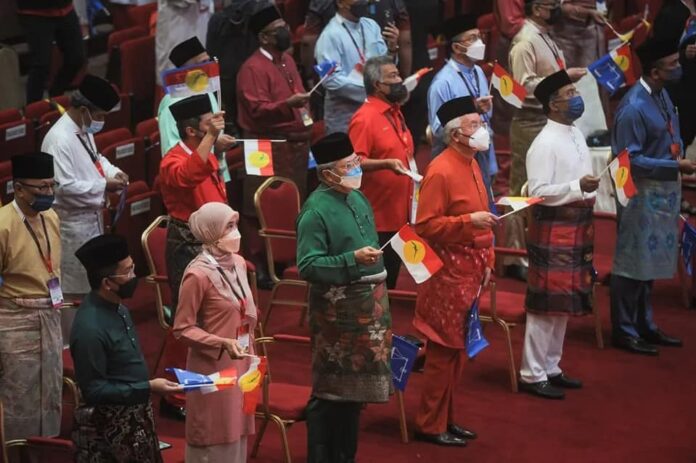 Referring to Mohamad’s statement that UMNO’s performance in the government was not eliciting as much confidence as hoped, the Communications and Multimedia Minister preferred to look at it as the UMNO deputy president’s personal view.

“I would like to know what is it that is not satisfactory? what is it based on, what are the facts? which portfolio is deemed unsatisfactory? That is Tok Mat’s view (as an individual) outside the government.

“Personally, there are some (points) I agree with and there are some which I do not, but perhaps the speech can be used for debate by the Wanita, Youth and Puteri wings in their assemblies tomorrow,” Annuar, who is also Ketereh UMNO division chief, said.

Annuar told reporters this when met after the simultaneous opening of UMNO Wanita, Youth and Puteri wings assemblies, held in conjunction with the party’s 2021 general assembly, here tonight.

In his speech, Mohamad said UMNO’s performance in the government did not exactly reflect the confidence that had been hoped for but did admit it was not for lack of trying.

On the best possible time to call for the 15th general election (GE15), Annuar reiterated that this was a matter that should not be discussed openly as it could trigger various views and turned into polemics.

He said the preferred election dates should remain a party strategy after top-level discussions.