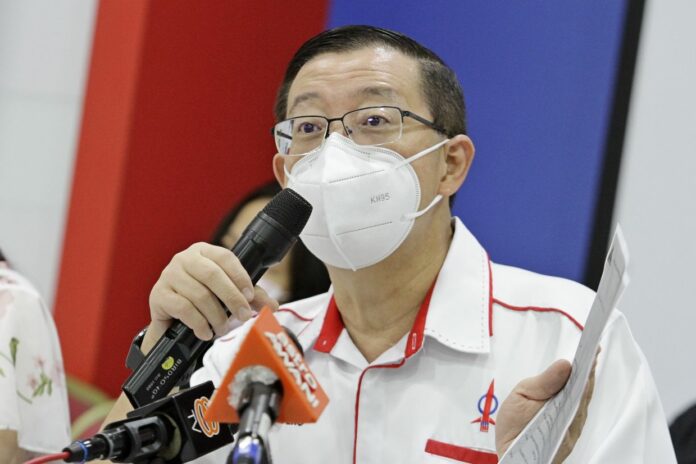 KULAI, March 18 — Fulfilling the promises made by Barisan Nasional in its manifesto for the Johor state election should be its main concern and focus, said DAP secretary-general Lim Guan Eng.

He said the appointment of a young leader, Datuk Onn Hafiz Ghazi as the new Menteri Besar should not be a problem as fulfilling the manifesto should be the priority.

“Age is not an obstacle but the most important thing is to fulfill the election manifesto. Will he (Onn Hafiz) proceed with the manifesto promised to the people, although at the time he was not an election candidate yet?

“As the people’s elected representatives, we should ensure that the promises are fulfilled, including the RM200,000 allocation for each of the state constituencies,” he said at a news conference, here, today.

Lim also said that the DAP leaders who won in the recent state election would play the role of check and balance, so that the voice of the rakyat (people) would be listened to.

“DAP’s elected representatives will give the best services to the voters in their respective constituencies.

In the Johor state election, Barisan Nasional won 40 of the total of 56 seats, Pakatan Harapan (11), PN (three), Parti Ikatan Demokratik Malaysia (MUDA) (one) and PKR (one).