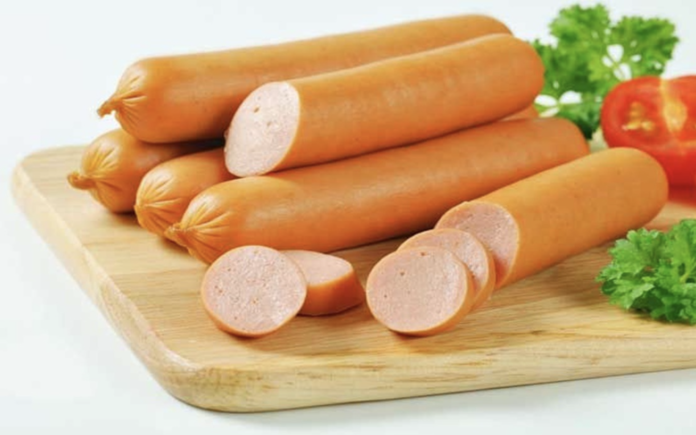 PUTRAJAYA, March 17 — All 207 samples of meat products including sausages taken from the local market and imported ones, for nitrite content analysis were found to comply with the prescribed levels, according to the Food Safety and Quality Division (BKKM) of the Ministry of Health (MOH).

The ministry’s senior director of Food Safety and Quality, Mohd Salim Dulatti said the samples were taken for analysis after it took note of the Thailand Food and Drug Administration’s (FDA) report on sausage products tested to contain (excessive) nitrite above the permitted level.

According to him, the Thai FDA conducted tests after 14 children in the country suffered from methemoglobinemia, a blood disorder caused, after eating the sausages.

In Malaysia, he said manufactured meat products such as sausages could contain nitrite at a level not exceeding 80mg/kg, in line with the Codex international standards.

“From the analysis made, all the sausage samples were found to comply with the set level,” he said in a statement today, adding that BKKM was obtaining more information from the Thai embassy on the sausage products involved.

Nitrite is a food preservative that is often used in meat products to inhibit bacterial growth (to prolong shelf life) as well as highlight the colour of food.

Nitrite intake at an excessive rate (affects haemoglobin and reduces oxygen) can cause a person to quickly feel tired and fatigued, have difficulty breathing, dizziness and headaches, palpitations and look pale.

Mohd Salim said MOH would continue to monitor food safety in the local market and the country’s gateways in complying with the Food Act 1983 and the regulations under it.