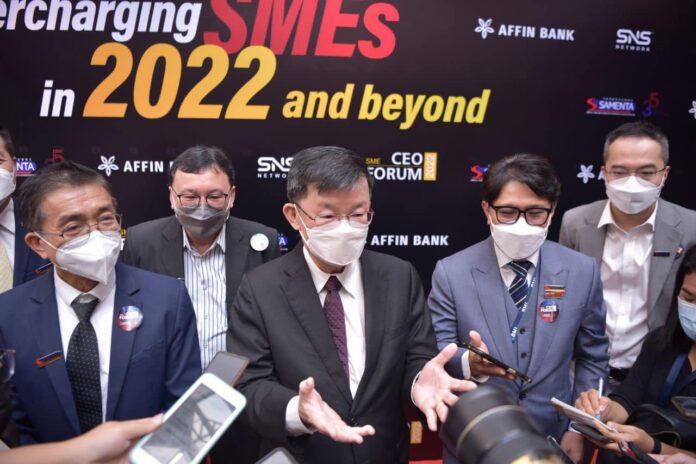 GEORGE TOWN, March 18 — With speculation brewing that UMNO may push for early general election well ahead of the July 2023 deadline, Penang has decided to only hold an election upon the completion of the full term.

DAP vice-chairman, Chow Kon Yeow said the state would maintain its right and not follow suit if there is an early national election.

“There is no need for us to follow the national election because the state can decide on its own and we can opt to hold the election upon the completion of the full term.

“Furthermore, it will not be a precedent because it has happened for so long before in Sabah, Sarawak, Kelantan, Johor and Melaka,” he told reporters after officiating at the SME CEO Forum 2022, here, today.

“We hope this new national leadership line-up can bring the party forward in this current turbulent political situation,” he added.

Censorship of LGBT elements in films, TikTok will continue – Zahidi

One death due to rabies reported in Selangor