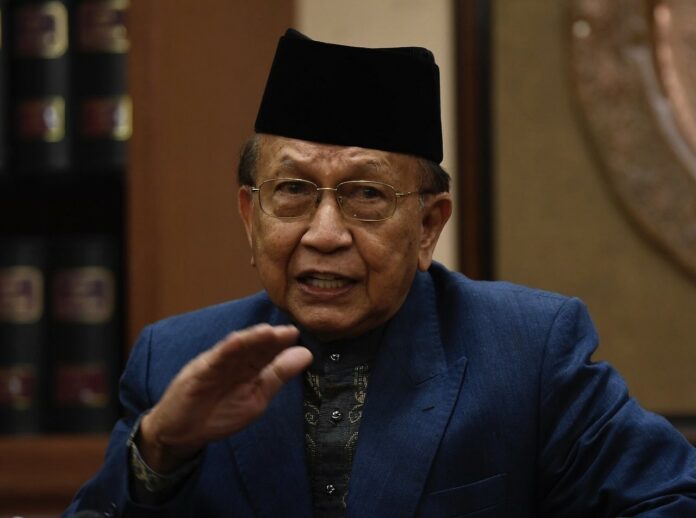 KUALA LUMPUR, March 17 — Dewan Negara president Tan Sri Dr Rais Yatim has welcomed the Health Ministry’s proposal to make it complusory for senators to undergo a health check-up at least once a year.

The Senate President’s Office, in a statement informed that Rais received a courtesy call from Health Minister Khairy Jamaluddin at the Parliament building here, today, to discuss the proposal.

“This proposal was presented by Khairy following a series of studies conducted from July 2018 to November 2020 which found that cases of non-communicable diseases (NCD), especially heart disease, high blood pressure and cancer were on the rise.

“The proposal to make it mandatory for all members of the Dewan Negara to undergo regular health screenings is very much welcomed as it will ensure that they are always physically and mentally healthy,” said the statement.

Rais also suggested that all members of the Dewan Rakyat to undergo such check-up to set a good example to the people.

During the meeting, Khairy also informed that to date only about 400,000 out of 4.9 million people have undergone free health screening under a healthcare protection scheme for the B40 group (PeKa B40).

As such, he suggested that all members of Parliament, especially those aged 40 and above, undergo regular medical check-up to keep a tab on their health.

“The proposal will also be extended to civil servants aged 40 and above,” the statement read.