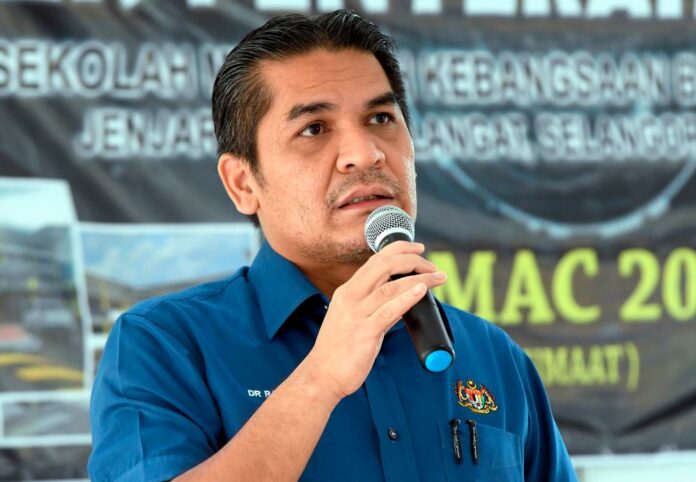 He said the placement of over 4,000 teachers was currently in the process, based on the 18,702 total teachers allocated for the special recruitment.

“With this new (one-off) recruitment, we will give priority to the movement of long-serving teachers (to be transferred) before we bring in new teachers in areas where the transfer application is high,” he told reporters at the Sekolah Menengah Kebangsaan (SMK) Bandar Saujana Putra’s handover ceremony, here today.

Radzi said following the recruitment of new teachers, transfer applications were among the highest ever approved in history, at more than 55 per cent.

Commenting on the academic school calendar for the 2022/2023 term, Radzi said it was still maintained even though the country would enter the transition to the endemic phase on April 1.

Commenting on the operation of SMK Bandar Saujana Putra, Radzi said a total of 988 students in Form 1 to Form 4, are scheduled to start attending the school on March 21.

It was previously reported that SMK Bandar Saujana Putra, with its construction continued in 2020 after being abandoned since 2019, has been fully completed and will start operating for the new school term in March.

Radzi said over the past two years, the ministry had given priority to education infrastructure, including efforts to complete the development of abandoned schools.

EMCO: Pengkalan Hulu MRSM students not given Raya food from outside...