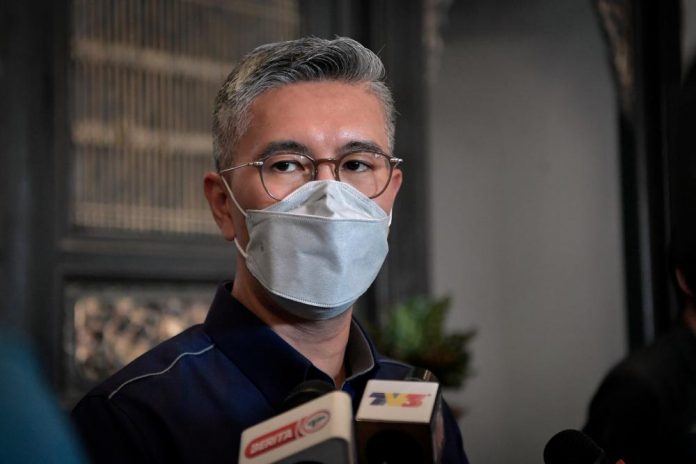 On the ministry’s official Twitter account, the MoF said Tengku Zafrul still remains as Finance Minister to ensure that the welfare and well-being of Keluarga Malaysia are safeguarded during the national economic recovery phase.

The statement was issued by the MoF following a viral letter on social media today, alleged to be the resignation of Tengku Zafrul from his ministerial post.

The letter went viral one day after the denial made by Tengku Zafrul yesterday in relation to his resignation as a minister.