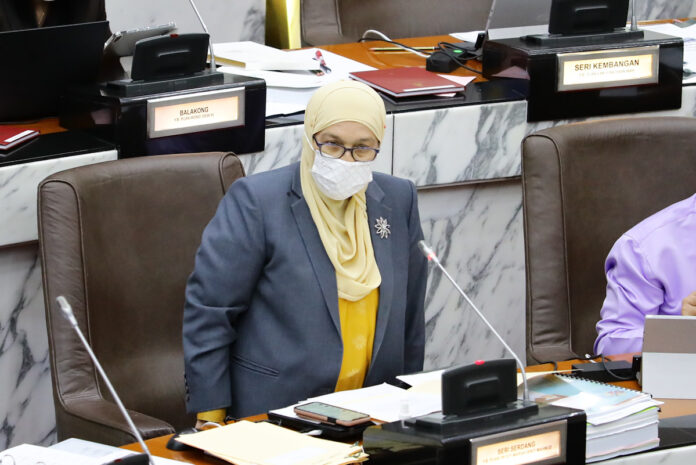 SHAH ALAM, March 18 — A total of 664,354 or 97.24 per cent of the total completed vaccination recipients under the Selangor Vaccine Programme (SelVAX) have received their MySejahtera certificates as of March 14.

Public Health, Unity and Women and Family Development Committee chairman Dr Siti Mariah Mahmud said that 12,604 or 1.84 per cent had yet to receive their certificates from MySejahtera.

“The remaining 0.91 per cent are those who have not completed the SelVAX vaccination,” she said during the winding-up session of the Sultan of Selangor Sultan Sharafuddin Idris Shah’s royal address at the Selangor state assembly today.

Dr Siti Mariah said those who have yet to receive their certificates can reach out to the Contact Support in the Selangkah app, which has direct access to the MySejahtera Helpdesk.

“The delay in the issuance of the vaccination certificates are mainly caused by differences in details contained in identifying documents, including identity card or passport numbers as well as telephone numbers, used for registration in Selangkah and MySejahtera apps,” she said.

France tightens restrictions on travellers from UK amid Omicron outbreak