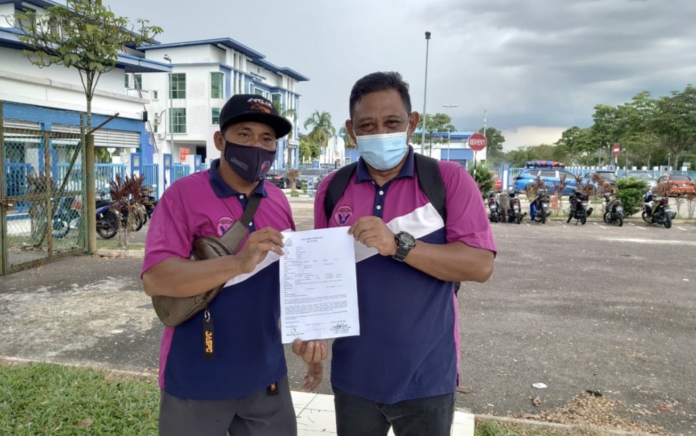 JOHOR BAHRU, March 18 — The individual known as ‘Kak Long’, who mocked the persons with disabilities (PwD) community in a video that has gone viral recently, had acted outrageously and did not respect the sensitivity of others, according to a non-governmental organisation.

“We want the woman to apologise officially and not just through a post on her Facebook. This should not happen again.

“It should serve as a lesson for everyone. No one asks to be born with disabilities. Their sensitivity must be respected,” he told a press conference, here, today.

Jamaluddin said if the woman failed to tender her apology, he would refer the matter to Senator Datuk Ras Adiba Radzi, who represents the PwD community in the Senate, to ensure action could be taken against such insensitive behaviour.

“We will contact and ask Senator Datuk Ras Adiba to look at action that can be taken against the woman,” he said.

Yesterday, Ras Adiba, in a statement said that the woman should make a public apology and do charity activities to serve as a lesson to her and others.

She said that mimicking a disabled person, to create content and become famous on social media, was uncalled for.

Unemployed charged with murder and sodomy of nine-month-old baby

Malaysia expects compensation for HSR project’s termination to be below S$270...