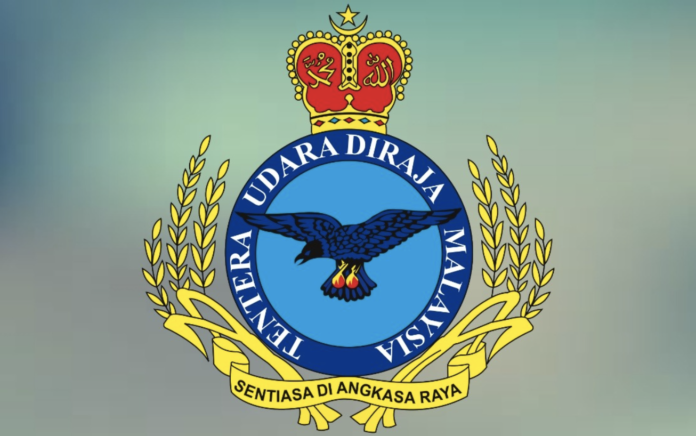 KUALA LUMPUR, March 19 — The Royal Malaysian Air Force (RMAF), through its Air Region 2 Headquarters and other security forces agencies in Sarawak, will conduct the Search and Rescue Exercise Air Region 2 2022 (SAREX AR 2) in Kuching, Kota Samarahan and Santubong from March 21 to 25.

RMAF said SAREX AR 2, the first exercise of its kind, is aimed at strengthening coordination among agencies involved in search and rescue (SAR) operations in Air Region 2.

“The exercise will also strengthen the operations of the Military Rescue Sub Centre East (Mil-RSC East) as the agency responsible for organising and controlling SAR operations in Air Region 2, as well as maintaining the competencies and skills of personnel involved in these missions,” it said in a statement today.

It said SAREX AR 2 would be carried out from sea and land, with aircraft from RMAF, Sarawak Air Operation Force and Hornbill Skyways conducting low-altitude flights.          The sea exercise in Santubong waters will also involve maritime assets of the Malaysian Maritime Enforcement Agency (MMEA), Marine Police, Sarawak Coast Guard and the Fisheries Department.

“RMAF would like to advise the public not to be alarmed by the sight of fighter jets from various agencies conducting tactical flight formations during the exercise period,” it said.