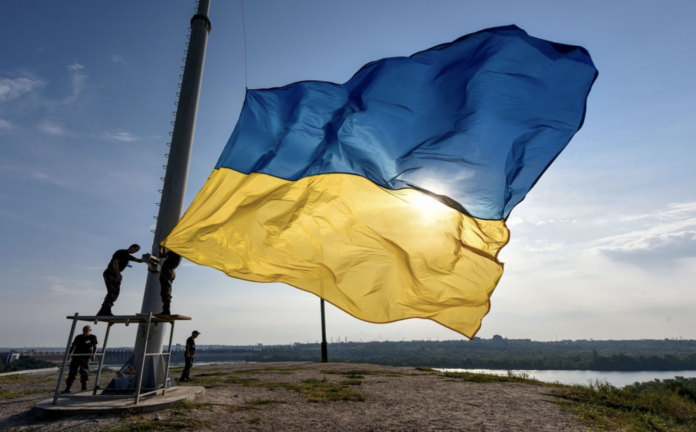 GENEVA, March 20 — The Geneva-based Press Emblem Campaign (PEC) said Saturday that 3,000 foreign journalists are working in Ukraine but six have been killed, dozens wounded and two kidnapped by Russia since Feb 24.

The journalists were killed under various circumstances from shrapnel after a rocket attack to a bullet wound, Anadolu Agency quoted the global media safety and rights body.

Half of the journalists killed were covering battles near Kyiv and near the city of Irpin.

“PEC expresses serious concern and condemns the killing of journalists in Ukraine, who have been reporting from the ground after the Russian invasion, and urges all concerned to respect freedom of the press,” said PEC’s Nava Thakuria.

“The main needs of journalists in Ukraine are body armour and helmets, satellite phones, first aid kits,” he added.

He said journalists and media workers also need safety and first aid training for Ukrainian and foreign journalists who travel to Ukraine.

PEC said journalists need shelter in safe regions where they can stop for several days from one location to another.

There is a shortage of local fixers, translators and drivers with cars.

PEC said many journalists in Ukraine are out of work or need part-time jobs to support their families.

All foreign journalists who work in Ukraine must obtain free digital accreditation online at the Ministry of Defence of Ukraine website.

RM6 mln to Yayasan Akalbudi a donation, not a bribe for...