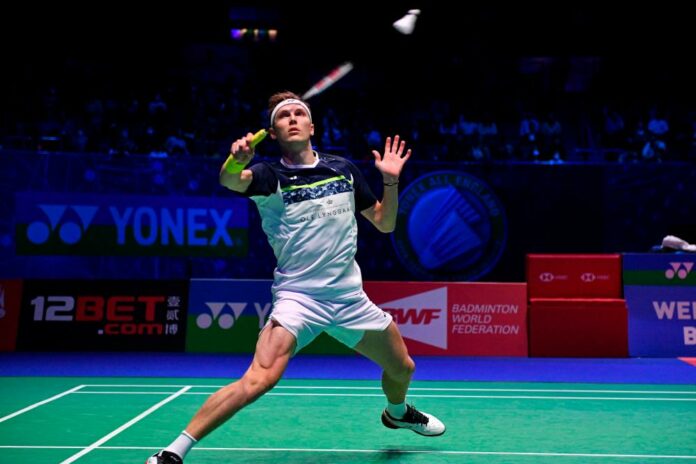 “I know that she is very strong in defence and she makes very little errors,” Yamaguchi was quoted by the tournament’s official website when talking about her rival in the final. “I think it will be a tough game.”