马中透视 MCI
Home Editor's Pick TNB has channelled RM7.5mln to give the B40 a comfortable home 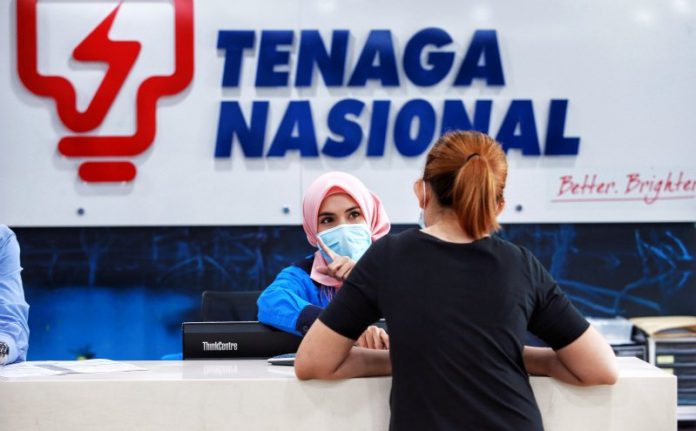 KUALA LUMPUR, March 20 – A total of 220 household heads have benefitted from the nearly RM7.5mln channelled to the Tenaga Nasional Bhd (TNB) ‘Program Mesra Rakyat (PMR)’ since 2012.

The corporate social responsibility (CSR) programme is aimed at improving the quality of life for non-Muslims from the B40 income group through home repair, purchase and construction assistance of up to RM50,000.

Blue-collar worker, Kanga, from Bidor, Perak said she is grateful to TNB for repairing the home she has lived in for 30 years.

“There was a leak in the roof and issues with the toilet. The house is in a better condition now after repairs were done in August,” the 43-year-old told Bernama.

She hopes TNB will continue helping others live more comfortable lives with their programme.

Bus driver, T. Kalithasan, said he is glad there are caring companies like TNB helping him repair his leaky house roof.

“Last November, we received RM5,000 in repair assistance and roof repair is now underway. We’re feeling relieved because the house will be more comfortable to live in,” said the 48-year-old.

Vijaya, 44, also expressed her gratitude to TNB for a contribution in 2020 to fix up her house, which put a smile on her children’s faces.

She said the wooden house she has been staying in for 20 years in Kampung Banir, Perak had structural damage and problems with the toilet.

Poo Ang, a farmer from Tumpat, Kelantan said he was beyond grateful for the new home being built for him and his family by TNB.

He said among the problems he faced with the house that his father built around 50 years ago was a leaky roof, and that buckets had to be placed under it to catch the water whenever it rained.

“I dreamt about building a new house for a long time. A new house will be more comfortable and conducive for the children to study,” said the 66-year-old.

He said the house is in the final stage of the build and will be ready for them to occupy in three or four months after the roof, wiring and painting are done.