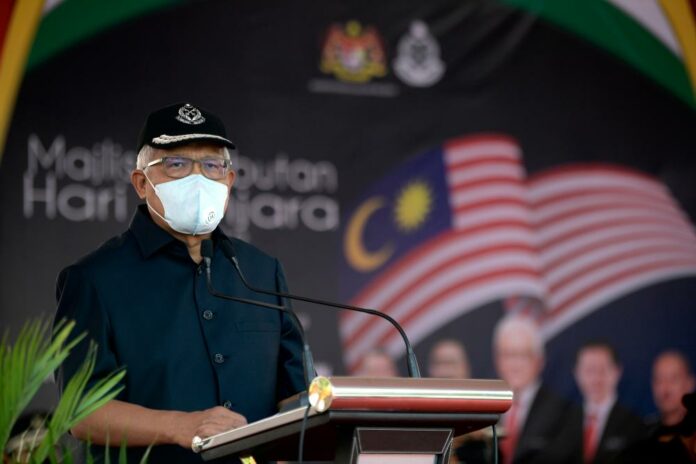 KAJANG, March 22 — A total of 10,000 eligible prisoners will undergo parole, release on licence and reintegration programme for inmates as a measure to reduce overcrowding in prisons, said Home Minister Datuk Seri Hamzah Zainudin.

“It is expected that 80 per cent of the prisoners will be placed in industries to fill vacancies in the sector are often filled by foreign workers.

“Through this effort, the government is also able to save RM182 million a year on prison management,” he told reporters at the 232nd Prison Day celebration at Maktab Penjara Kajang, here.

Hamzah said the ministry was confident that the target set could be achieved because last year, more than 7,000 prisoners underwent rehabilitation programme in the community.

“Congratulations the Prison Department for all the efforts and initiatives taken so far to achieve the target of two-thirds of inmates to undergo rehabilitation in the community by 2030,” he said.

Meanwhile,Hamzah said the amendment to the Offenders Compulsory Attendance Act, which would be tabled for second reading in the Dewan Rakyat would allow the court to impose an alternative to the imprisonment sentence on an offender who commits a particular offence.

He said based on statistics, since 2010, a total of 6,744 offenders have undergone the Compulsory Attendance Order with a compliance rate of more than 96 per cent.