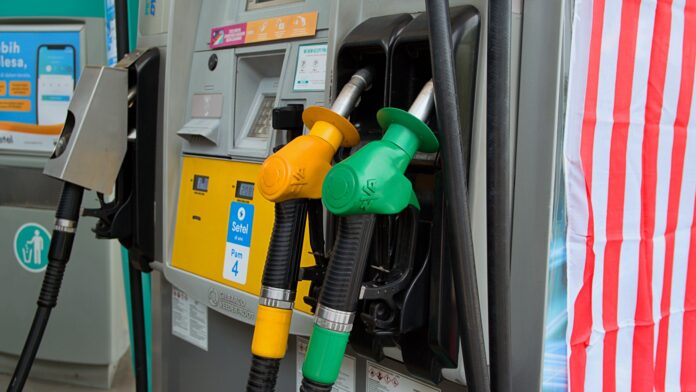 KUALA LUMPUR, March 22 — The government will continue to protect the people from the impacts of a sharp rise in inflation by continuing to provide subsidies despite rising global oil prices resulting from the Russia-Ukraine war.

National Budget Office director Datuk Johan Mahmood Merican said this was the government’s commitment which also took into account the fact that the country is still in the early stages of recovery from COVID-19’s impact.

“The government is maintaining the current subsidy policy to protect the people from price increases and disruptions to the food supply chain, even though the cost for the subsidies has increased considerably,” he said.

He said the unrest between Russia and Ukraine saw oil prices spiking to more than US$100 per barrel, while Budget 2022 prepared by the government was based on the projected or assumed oil price of US$67 per barrel.

He added that currently, Malaysians can still enjoy the RON95 oil price of RM2.05 per litre, which is one of the lowest prices compared to oil-producing countries such as Saudi Arabia as well as neighbouring countries.

Without the subsidy, the oil price is already touching RM4 per litre.

“The increase in oil prices also boosted palm oil prices, but the government is still providing subsidised one-kilogramme packs of palm oil at the retail price of RM2.50 per pack, although according to the current market price, it is worth closer to RM10,” Johan said.

Apart from that, he said the government had also maintained the price subsidy for chicken and eggs at the cost of more than RM500 million for a period of four months to stabilise prices, thus controlling the inflation rate.

Meanwhile, Johan said the government is confident that it will be able to achieve the projected gross domestic product (GDP) growth rate of 5.5-6.5 per cent as well as create 600,000 jobs through the JaminKerja initiative this year.

He pointed out that last year, 560,000 jobs were created despite the high number of COVID-19 cases and fatalities.

He noted that the unemployment rate had dropped to 4.2 per cent in January 2022 from 5.3 percent in May 2020, a positive indicator all around.

Johan also lauded the Short-Term Employment (MySTEP) programme which provides training and placement in the public sector and government-linked companies (GLCs), saying that the programme provides meaningful work experience and improve employees’ skills, helping them to land a job once the contract expires.

“Although employment in this programme is temporary or contract-based, it allows graduates, school leavers and the lesser-abled to earn higher salaries in subsequent jobs because they already have experience with reputable companies or organisations,” he said.

The RM1.8 billion MySTEP programme initiative offers 80,000 contract employment opportunities — 50,000 in the public sector and 30,000 in GLCs and their strategic partners.

Johan also said that with the country entering the transition to the endemic phase on April 1, all economic sectors, including the tourism sector, will be able to boost their business activities with help from the government through the various aid facilities.

COVID: Johor to set up new PKRC at Permai Hospital