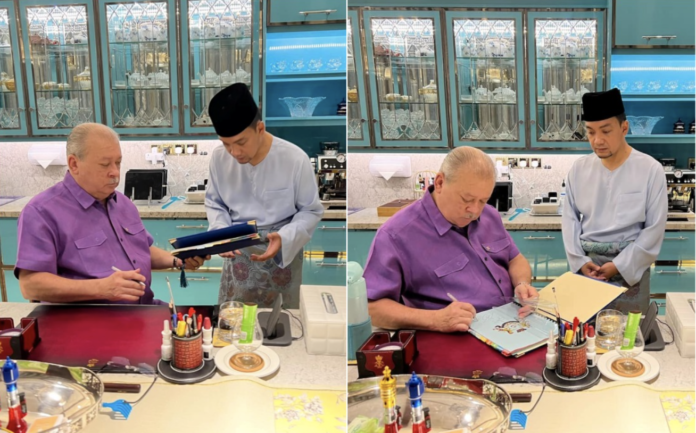 JOHOR BAHRU, March 24 — The swearing-in ceremony for the new line-up of the Johor state executive council (exco) members is expected to be held this Saturday after getting the consent of the Sultan of  Johor Sultan Ibrahim Almarhum Sultan Iskandar.

Menteri Besar Datuk Onn Hafiz Ghazi, in a posting on his official Facebook, said the ceremony would be held at the Audience Hall of Istana Bukit Serene here.

Onn took his oath of office as Johor Menteri Besar last March 15 following Barisan Nasional’s (BN) victory in the state election, which was held last March 12, by winning 40 of the 56 seats.