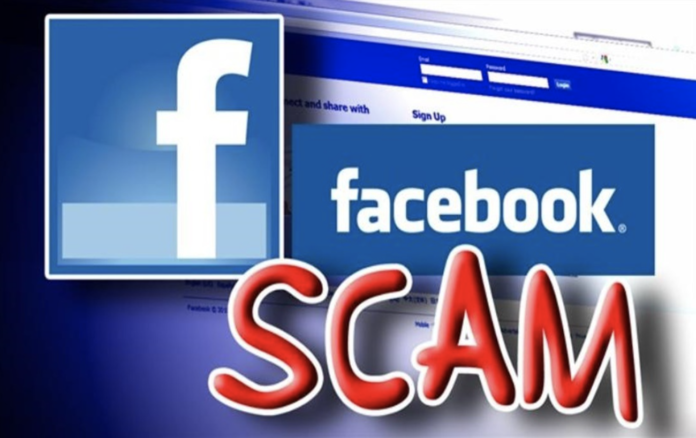 SEREMBAN, April 3 — A clerk working in Gemas was poorer by almost RM10,000 after she was cheated into buying an iPhone through social media last March 20.

She saw the advertisement while she was at home in Felda Palong 7 at about 9 pm.

“The victim then contacted an individual through WhatsApp who asked her to make a payment if she was truly interested. The victim was asked to click on a link and to proceed with making an online payment for RM1,300 to an account the next day,” he said in a statement here today.

Hoo said the next day the victim checked her account at a  bank in Bahau and discovered RM9,500 had been transferred to another account of a local bank owned by an unknown individual on four separate occasions without her knowledge.

He added that the victim then realised she had been tricked and subsequently lodged a police report at the Bahau police station.