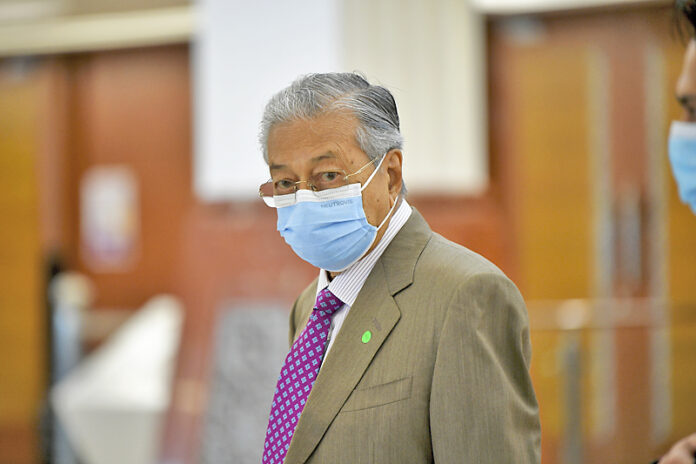 KUALA LUMPUR, April 4 — The Royal Malaysia Police (PDRM) has confirmed that there is no new investigation being conducted on former Prime Minister Tun Dr Mahathir Mohamad.

“His statement was taken as a witness to several matters raised in the book My Story: Justice in the Wilderness,” he said in a statement here today.

In a Facebook post earlier today, Dr Mahathir claimed that he will be called in for questioning but did not provide the reasons for it.

Fully vaccinated: Number of passengers now according to vehicle capacity –...