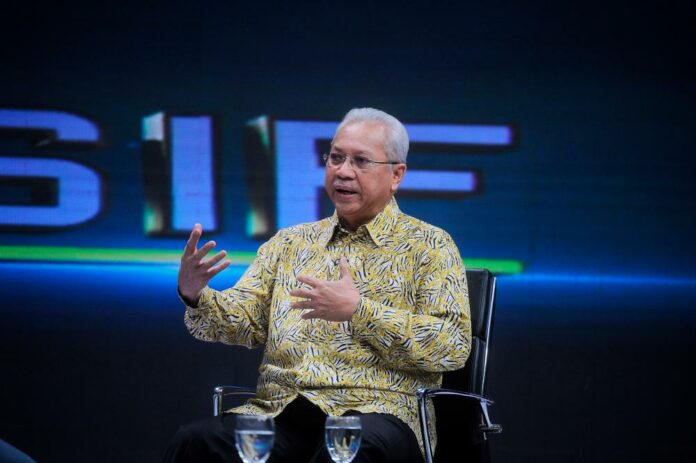 Communications and Multimedia Minister Tan Sri Annuar Musa said it was important for an in-depth study on the matter to avoid any problems regarding party-hopping in future.

“To draft a bill it is not as easy as we think because we have to think of the method, whether everything is made in one shot in the Constitution only or more orderly to amend clauses in the Constitution as a policy…otherwise, the bill can be null and void.

“We already have the experience of anti-party hopping law (which)  in Kelantan, but when the case was brought to court,  for example,  in the case of Nordin Salleh, which is our reference now, the court decided that the law cannot be applied because it contradicts certain provisions in the Constitution,” he told reporters here today.

He said this when asked to comment on a statement by Minister in the Prime Minister’s Department (Parliament and Law) Datuk Seri Dr Wan Junaidi Tuanku Jaafar, as reported by the media,  that the bill would not be tabled at the Special Session of the Dewan Rakyat this Monday (April 11).

Mindef marches past midpoint of 2022 mandate in Q1