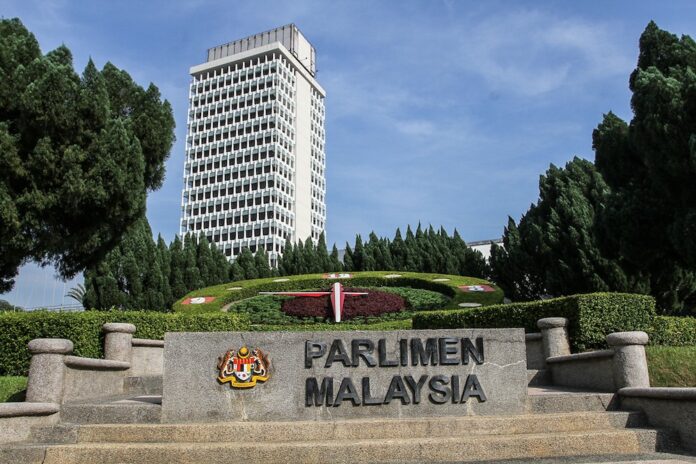 KUALA LUMPUR, April 7 — The Constitutional (Amendments) Bill 2022 on Anti-Party Hopping will be tabled, debated and passed in another special parliamentary sitting on a date to be determined later.

However, the special parliamentary sitting scheduled for April 11 and 12 will continue as planned to table and debate the Constitution (Amendment) (No. 3) Bill 2022.

“Both parties agreed for another special parliamentary sitting to be held to table, debate and approve the related laws soon, on a date to be announced by the Prime Minister in accordance with Regulations 11(3) Standing Orders of the Dewan Rakyat and Dewan Negara.

“Both parties have expressed their commitment to provide support in voting for the Bill  to get a two-thirds majority in the special parliamentary session on April 11 and 12,” the statement read.

During the meeting, both parties agreed to support the amendment to the Federal Constitution involving the enactment of an enabling clause under Article 10 to allow a new act prohibiting MPs from switching parties

“The preliminary draft of the act will be circulated for scrutiny by members of the Steering Committee on Transformation and Political Stability before the special parliamentary sitting on April 11,” according to the statement.

This would be in line with the Prime Minister’s call for the bill to be expedited after the government signed a Memorandum of Understanding (MoU) on Transformation and Political Stability with Pakatan Harapan on Sept 13, 2021.

However, the bill could not be tabled at the Dewan Rakyat sitting last March to obtain the views and input of all parties involved.

BN must ensure 90 pct of loyal voters come out to...