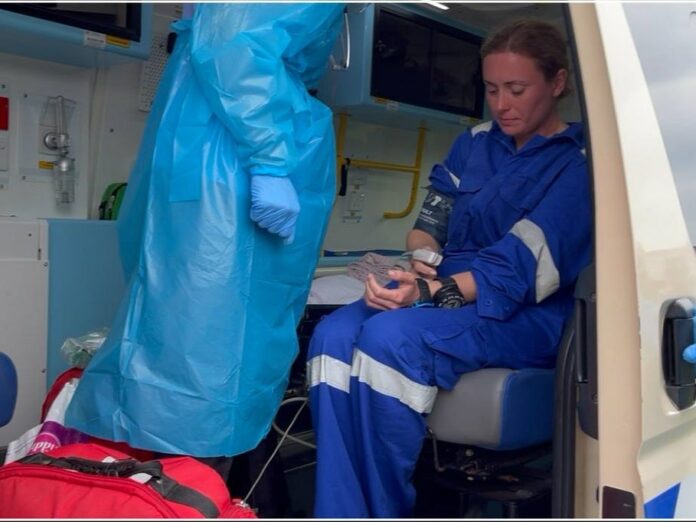 He said a thorough investigation into the case could not be carried out as the 35-year-old Norwegian was still in a weak and unstable condition.

“We are still unable to conduct a thorough investigation due to her weak condition.

“The Malaysian Maritime Enforcement Agency and I met her yesterday…she is still not in stable condition to cooperate,” he said told press conference at the search and rescue operation forward base at the Mersing district council public jetty, here today.

Meanwhile, Cyril reminded the public against spreading false information or making speculations about the incident which could disrupt the investigations into the case.

Grodem was found floating, complete with her diving suit and equipment, by a tugboat en route from Indonesia to Thailand at 8.15 am yesterday.

The search for the remaining victims, French diver Alexia Alexandra,18; British national Adrian Peter, 46, and his 14-year-old son Nathan Renee, who is a citizen of the Netherlands, is ongoing.

EMCO in five areas in Pekan, Pahang from Friday – Ismail...