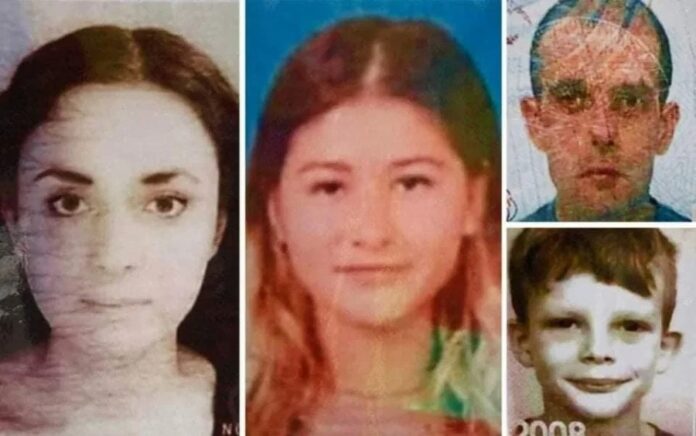 JOHOR BAHRU, April 9 — Three foreign divers were found safe while one more is believed to have died, four days after being reported missing when diving in Pulau Tokong Sanggol, near Mersing.

Norwegian diver, Kristine Grodem, 35, who is also a diving coach was found floating one day after the incident while British Adrian Peter Chesters, 46, and Alexia Alexandra Molina, 18, a French were found early this morning in the waters of Indonesia.

Johor Maritime director, First Maritime Admiral Nurul Hizam Zakaria said the search and rescue operation was called off at 1.30 pm today following the rescue of three out of the four missing divers.

He however said Adrian’s son, Nathan Renze Chesters, 14, had died based on the statement of his father on the status of his son due to being extremely weak and unable to survive.

“Johor Bahru Maritime Rescue Sub Centre (MRSC) had also informed Indonesian authorities to assist looking for the last victim who was believed to have died and drifted to Indonesia waters,” he said in a statement here this evening.

Nurul Hizam said his agency thanked and appreciated all agencies and parties involved in the search and rescue operation.

In the operation, 18 boats from various agencies including two boats from the Sultan of Johor, Sultan Ibrahim Almarhum Sultan Iskandar apart from two aircraft and two helicopters.

Meanwhile, Adrian and Alexia who are being treated at a private hospital in Pasir Gudang, were reported to be stable.

“Thank God, two more victims were found early this morning. One victim who was found earlier is also recovering from well from Mersing Hospital.

“The doctors are doing their best for them. We hope that they will have a speedy recovery and we will continue to do our best and pray that the final victim will be found in good condition soon,” he told reporters here.

Onn Hafiz also said the state government would bear the treatment cost of the three divers .

Meanwhile, the boat skipper who took the three divers had been detained on Wednesday after being tested positive for methamphetamine.