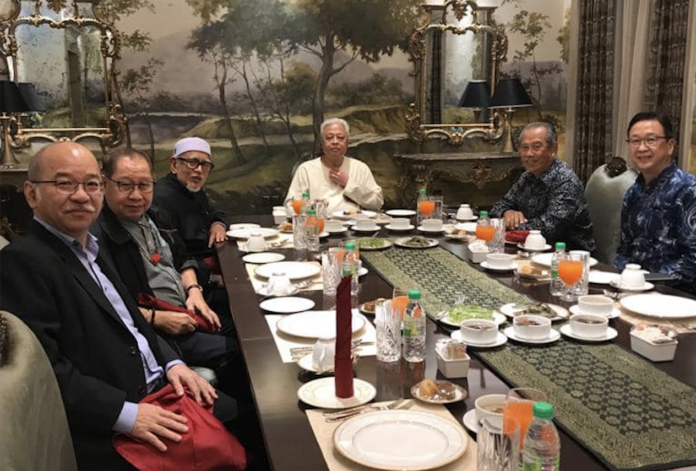 KUALA LUMPUR, April 10 – The Perikatan Nasional (PN) must be consulted on any decision on the dissolution of Parliament, said its chairman Tan Sri Muhyiddin Yassin.

Muhyiddin, who is also the Bersatu president, in a post on his Facebook account, said this was because PN was part of the coalition that formed the federal government today.

He said the matter was stated during a meeting between PN leaders and Prime Minister Datuk Seri Ismail Sabri Yaakob in Sri Perdana, Putrajaya yesterday.

“We discussed current affairs related to the interests of the people and the country.

“In this meeting, the Prime Minister emphasised the cooperation with the PN in the federal government and gave his commitment to consult with the PN in determining the country’s key policies,” he said.

Rolls-royce to deepen cooperation with China