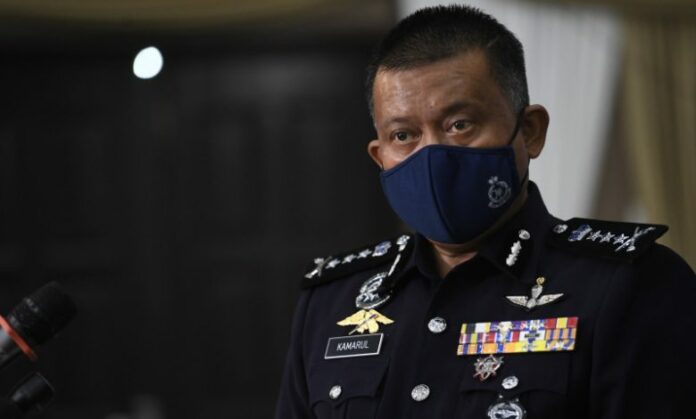 JOHOR BAHRU, April 9 — The police will begin their investigation into the incident where four foreign divers went missing in waters off Pulau Tokong Sanggol, Mersing after the three victims who were found safe recover.

Johor police chief Datuk Kamarul Zaman Mamat said the investigation will cover various aspects, including the qualifications of Norwegian dive instructor, Kristine Grodem and whether negligence occurred during the dive.

“Yes, we will investigate various aspects, including if there was negligence in the way the training was conducted, and whether the training session had complied with regulations or existing standard operating procedures.

“For now, the rescued victims are still traumatised and they need time to recover, as soon as they are stable we will record their statements for further investigation,” he told reporters after a breaking of fast event for Op Tambak police officers and personnel at Angsana Johor Bahru Mall here today.

The four divers had been reported missing last Wednesday after they went diving some nine nautical miles off Tanjung Leman, Mersing.

Grodem, 35, who was the first to be rescued, was found floating fully suited in diving gear by a tugboat en route from Indonesia to Thailand at 8.15 pm on Thursday.

Adrian Peter Chesters, 46, a British national, and Frenchwoman Alexia Alexandra Molina, 18, were  later found by local fishermen at around 1 am.

Meanwhile Dutch teen, Nathen Renze Chesters, 14, was confirmed to have died after succumbing to exhaustion.

SC imposes penalty on E&Y partner for failure to comply with...

Ismail Sabri urges supermarkets not to make own law