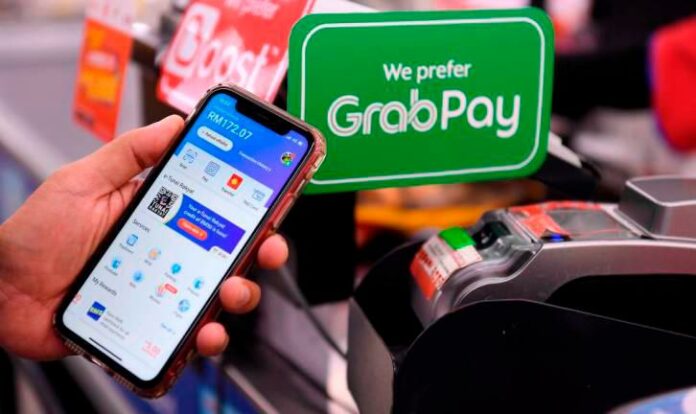 KUALA LUMPUR, April 10 — Eligible youths aged 18 to 20  and full-time students at local institutions of higher learning (IPT) can register to receive RM150 in the form of e-cash credit under the ePemula programme, starting tomorrow.

The Ministry of Finance (MOF), in a statement today, stated  that the e-cash credit will be distributed through  four service providers, namely BigPay, GrabPay, ShopeePay and Touch ‘n Go eWallet.

“Apart from RM150 in the form of e-cash credit from the government, the e-cash service providers, namely BigPay, GrabPay, ShopeePay and Touch ‘n Go eWallet, will also provide additional incentives in the form of cashback, vouchers, accumulated points or coins during the programme period,” it said.

According to the statement, the ePemula registration and claim period will start tomorrow until June 1, while the ePemula credit and matching benefits from the e-cash service providers can be spent until June 10, 2022.

According to the MOF, ePemula will be officially launched by Prime Minister Datuk Seri Ismail Sabri Yaakob on April 15.

The ePemula programme is opened to Malaysian citizens  aged 18 to 20 in 2022 (born in 2002 to 2004) or full-time students taking diploma or Malaysian Skills Certificate Level 4 (SKM4) and above at registered local IPTs.

ePemula is a cashless transaction scheme for youths aged between 18 and 20 years old, as well as full-time students in higher learning institutions, where RM150 will be credited on a one-off basis into their respective e-wallets

According to the MOF, the government has allocated RM300 million for the programme through the 2022 Budget.