马中透视 MCI
Home Editor's Pick Subsidy for pilgrimage to be decided after haj quota is finalised –... 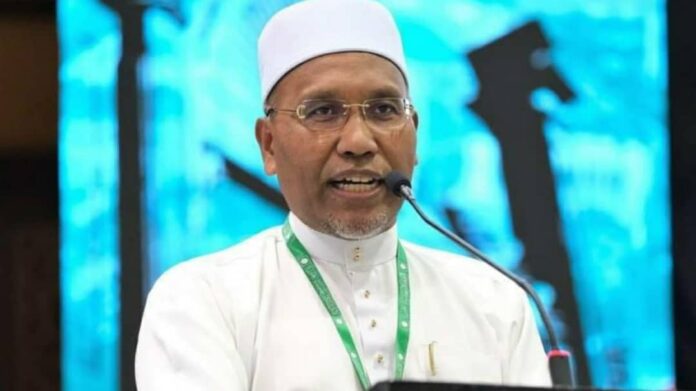 KLANG,  April 10 — The government’s subsidy for this year’s haj pilgrimage will be decided after the haj quota for the country has been finalised,  said Minister in the Prime Minister’s Department (Religious Affairs) Datuk Idris Ahmad.

He told this to reporters when asked on the matter after handing out Ramadan contributions here today.

Last Friday, Idris gave the assurance that the government will continue to provide the subsidy for performing the haj pilgrimage this year, but the rate had yet to be decided.

Idris said he would discuss with Tabung Haji (TH) on the cost of performing the pilgrimage for Muassasah haj pilgrims before presenting it to the Cabinet that would make the final decision on the matter.

“We will give the subsidy, insyaAllah. I cannot announce the amount yet as it is still under embargo,” he was reported as saying.