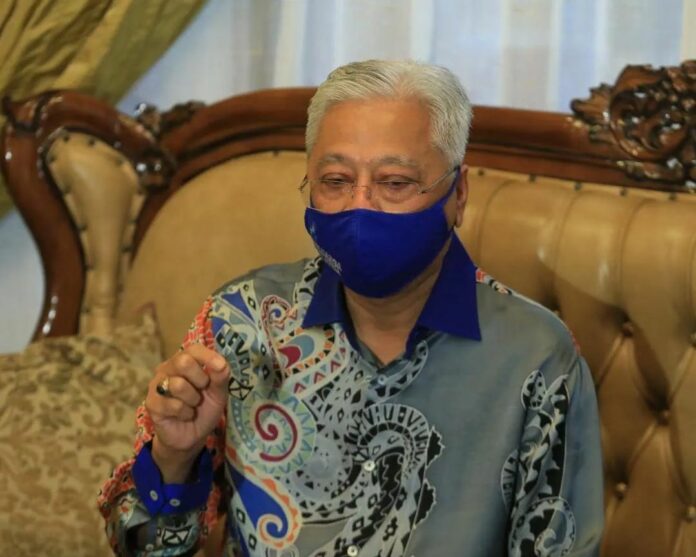 He said the government has no intention of delaying or not tabling the bill as there were several matters that needed to be resolved first, including the Constitution (Amendment) Bill (No.3) 2022 to be tabled tomorrow.

“There are confused parties who are trying to play up the issue as though the government is not sincere in matters concerning the tabling of the Anti-Party Hopping Bill,” he told the media after attending a special briefing on the Constitution (Amendment) Bill (No.3) 2022 here today.

The prime minister said as soon as the Constitution (Amendment) Bill (No.3) 2022 was approved with a two-thirds majority, or more than 148 votes, the government will set up a special committee comprising representatives from the government, the opposition and academicians to work on and draft the Anti-Party Hopping Bill.

“I hope this matter can be expedited as the government’s target is to table this law during the parliamentary meeting in July,” he said.

Ismail Sabri expressed confidence that Constitution (Amendment) Bill (No.3) 2022 will be approved.

“As of today, from the media statements we’ve been reading, the government parties are all backing it. The Opposition, Pakatan Harapan have also pledged their support.

“As such, I feel there is no issue here about the amendments not being approved. I hope what had been promised will be honoured tomorrow,” he said.

Ismail Sabri said the government’s intention to amend Article 10 of the Federal Constitution is to provide for the tabling of the Anti-Party Hopping Bill in Parliament because without the amendment the enacted law will be contrary to Article 10.

Article 10 provides for, among other things, freedom of speech and expression and the freedom to form associations.

The prime minister then cited a case in Kelantan in 1992 where the Supreme Court ruled as invalid the anti-party hopping provision in the Kelantan state constitution because it was contrary to Article 10 of the Federal Constitution.

“There were several Opposition members who were present but I was made to understand they (the rest) were attending a pre-council meeting (elsewhere).