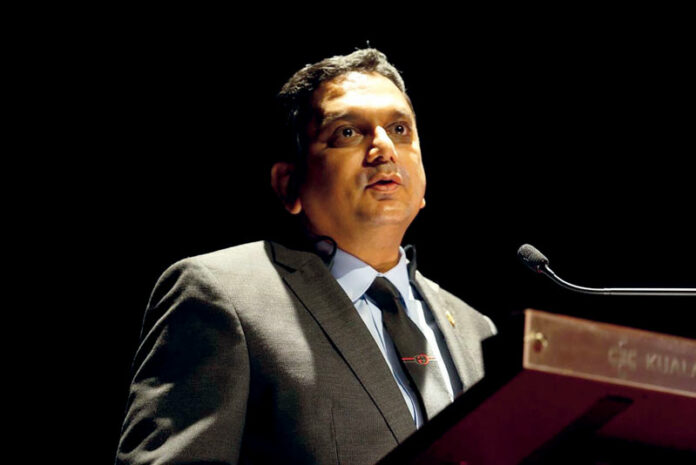 KUALA LUMPUR, April 12 — The number of tourist arrivals in the country is expected to take some time to fully recover, says Deputy Minister of Tourism, Arts and Culture Datuk Seri Dr Santhara Kumar.

He said although the country’s borders had been opened since April 1, many parties would take a ‘wait and see’ approach to planning holidays, especially as the COVID-19 pandemic had yet to fully subside.

“It may take some time because people need to get used to standard operating procedures (SOPs),” he told the media when met after the official launch and booth balloting of the 12th Malaysia Gifts Fair (MGF).

According to him, the move by some countries such as China and Japan which had yet to reopen their respective borders to enable their people to travel abroad was also among the factors which contributed to lower foreign tourist arrivals in Malaysia.

“However, this matter will be overcome by MOTAC by marketing Malaysian tourism products to other markets that have opened their borders, including India and Saudi Arabia,” he said.

Meanwhile, speaking on the MGF, Santhara expressed hope that the exhibition would boost the economic growth of the country, as it is expected to attract some of 15,000 visitors including 1,500 international visitors from June 22-24.

He added that MGF was a great platform for gifts industry players to showcase their products and penetrate the global market.

“According to US Wonder, Research and Markets, the global gift market’s worth is currently estimated at USD62 billion or RM263 billion in 2022 and expected to increase significantly within two to five per cent per annum.

“Meanwhile in Malaysia, I was informed that the gift market is worth more than RM5 billion…Therefore, on behalf of MOTAC, we will provide our full support through this exhibition as an integral part of business events activity under the ambit of Malaysia Convention and Exhibition Bureau (MyCEB),” he said.