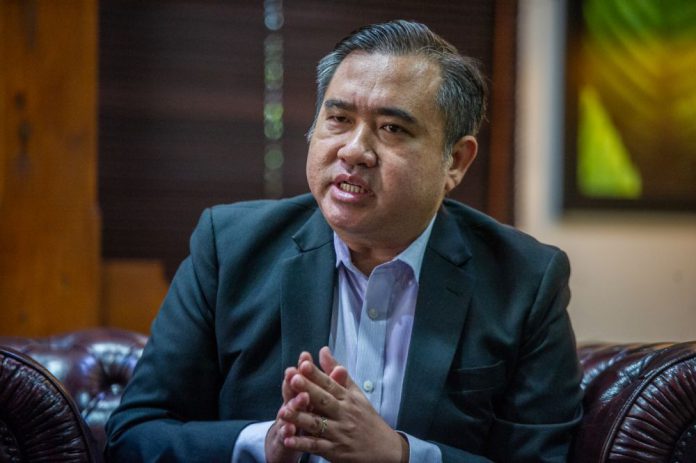 KUALA LUMPUR, April 14 — DAP is sticking to its stand that it will not accept any party hoppers.

Its secretary-general Anthony Loke Siew Fook said the decision applied either to former DAP members or individuals from other parties (outsiders).

He said this in a response to a report saying that former Melaka assemblyman Datuk Norhizam Hassan Baktee is eyeing a chance to become a Member of Parliament (MP) in the coming general election, by contesting as an UMNO or DAP member.

“The case is very clear, he (Norhizam) hopped out  (of DAP) when we were down, but now thinking of coming back (to us).

“He had lost in the (Melaka) state election last November (after hopping out of DAP) and wants a new platform to make a comeback but he can forget about it, we have many other good candidates,” he said in a virtual press conference today.

On the party’s decision to propose DAP stalwart Lim Kit Siang to be the party’s mentor, Loke said it was based on his seniority.

Yesterday Bernama had reported that the DAP veteran, who is also the MP for Iskandar Puteri,had rejected the party’s Central Executive Committee’s (CEC) proposal to be a mentor but would always be available to offer his views on the party’s new direction.

PH is made up of DAP, PKR and Amanah.

Timeline of a year in lockdown