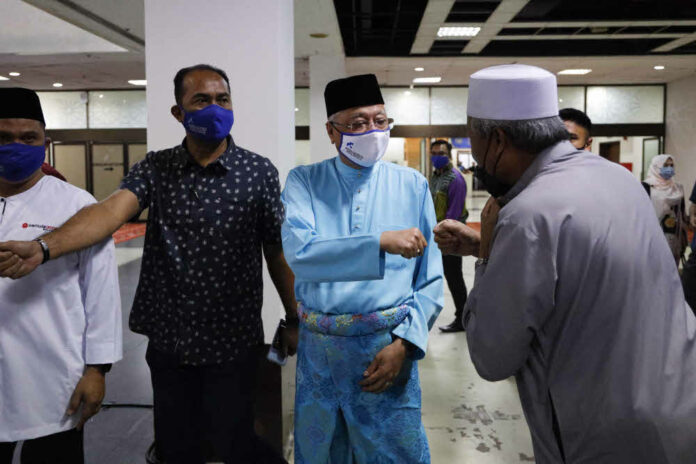 Several other matters agreed upon at the meeting include continuing the efforts to support the tabling of the Anti-Party Hopping Bill without compromising on calls by any party trying to frustrate the move or attempt to change its meaning to other forms of legislation, Ahmad said.

“UMNO is of the view that the Anti-Party Hopping Bill must be immediately realised as a manifestation to ensuring that the rights of voters are always protected and respected,” he said in a media statement.

Meanwhile, Ahmad said the party will hold a special general assembly on May 14 to amend the UMNO Constitution pertaining to the party’s election period, followed by a Hari Raya Aidilfitri celebration.

Ahmad also said that the Supreme Council is not in favour of extending the Memorandum of Understanding (MoU) on Transformation and Political Stability, which expires on July 31.